Giving you all the help your health needs.

This is the official website of Dr. M. G. Bhat who is a renowned General Surgeon, Laparoscopic Surgeon and Bariatric Surgeon in Bangalore. The Doctor's academic qualifications include MBBS, MS, FRCS(England), FRCS (Edinburgh). You can contact Dr. M. G. Bhat through this Virtual Practice. You can also book appointments with Dr. M. G. Bhat or ask questions online.

Dr. M.G. Bhat is a Senior Consultant Surgeon, with more than four decades of experience, in Laparoscopy and Bariatric Surgery. He currently consults only by Arranged Prior Appointment at Manipal Hospital.

Dr. M.G. Bhat initiated Laparoscopic surgery in 1992, in Karnataka, and is amongst the most well-known laparoscopic surgeons in the country, with more than 10,000 surgeries to his name. He has an excellent reputation for his services, and he has received many honors in the field of surgery.

An expert in Bariatric Surgery and Surgical Gastroenterology, and Laparoscopy

He obtained his MBBS (1972) and MS (1976) from the Kasturba Medical College, Manipal and Mangalore, India. He was awarded the Dr. T.M.A Pai Blue Ribbon and Gold Medal for Best Outgoing Student in 1972, for gaining the highest marks in the medical field.

Dr. M.G. Bhat received two postgraduate diplomas – a one in Medical Law and Ethics from the National Law University of India, Bangalore, and the other in Medical Informatics from the Royal College of Surgeons of Edinburgh. He is among the very few doctors with this qualification in the world. He also trained in England from 1978-83 and obtained the FRCS from England and Edinburgh in 1980.

Dr. M.G. Bhat was the Head of Department of General Surgery at Manipal Hospital, Bangalore, from 1992 to 2005 – a department he was singularly responsible for establishing. He later (2006-2009) established the surgical department in the Wockhardt Hospitals in Bangalore , which later became Fortis. He then was Medical Director for the Nova Medical Centers and established the day and short stay surgery concept in the country.

Dr Bhat is also attached to the Satya Sai Hospital , Whitefield and does a service session there.

He is well-known in scientific and social surgical groups and has held many executive posts in surgical and laparoscopic associations at the Local, State, National and International levels. He was the Regional Tutor for the Royal College of Surgeons of Edinburgh, and has been a postgraduate teacher and examiner for many years. Due to his experience and expertise, many complex and complicated cases are referred to him for treatment.

In 2004, he was honored with a Lifetime Achievement award by the Kasturba Medical College, Manipal and Mangalore, India.

Dr MG Bhat is affiliated to only Manipal Hospital in Bangalore:

The best medical expertise for your health problems 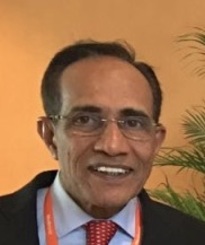 Consultation by Prior Arrangement at Manipal Hospital only: Call Numbers Given Below : or Message by Whatsapp to 9900246001

HEALTH NEWS FOR YOU

Informative articles, videos and health news that may be useful for you.

VIEW ALL
Mobile App for your Convenience
You can also stay connected with our healthcare providers and access our online healthcare services, using the free ContinuousCare App
Download from
App Store
Google Play 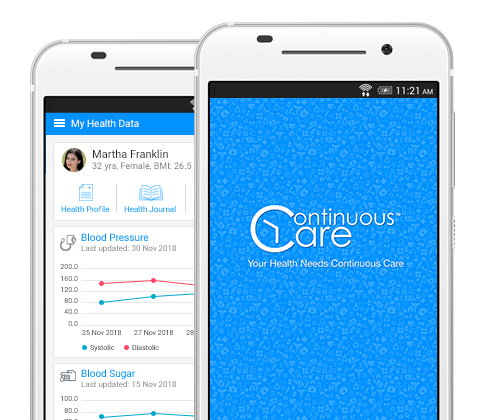